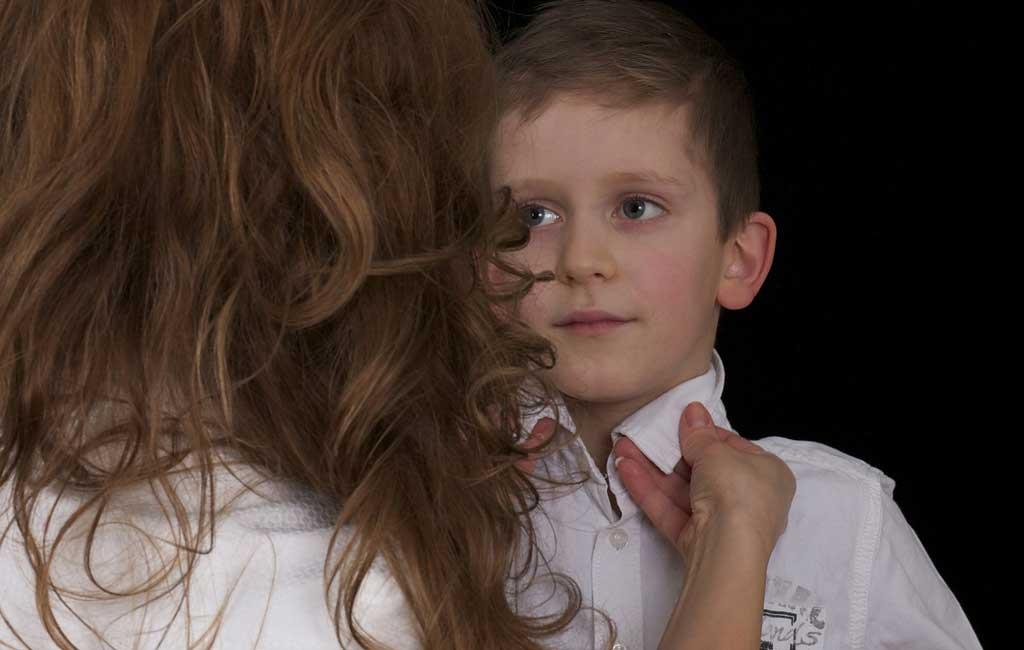 How parents can teach discipline to their child

If you wish to learn correct and successful parenting that it is very important that you learn to discipline your child. Disciplining your child is an important aspect of parenting, which each and every parent needs to learn. Teaching discipline to your child helps the child in a long run and can help them be a better citizen. Parents are often aware of the fact that they are the ones who have to teach their children proper discipline, but still though being aware of the fact doesn't often helps the parents to teach discipline to their child as they are often left wondering how do they actually do it. Hence before teaching discipline to their child, parents need to know what exactly child discipline is and what its importance are.

Child discipline and its importance

Child discipline is a term that refers to certain rules and regulations that are to be taught to children for making them better human beings. These rules and regulations are not just restricted to their behavior at home but also their behavior in the society, community and everywhere. Such discipline comes in a set of instructions which are laid out to the children that helps them follow a certain planned out code of conduct. These rules and regulations also help the child to develop and maintain proper behavior which is morally justifiable. Disciplining your child has its own great importance. When a child is disciplined in a right manner, it not only helps the child to be a better human, but it also helps towards building a better family and a better community. Overall parents need to focus more as they are the main role models for their children. Since discipline has to be taught right from the young age, parents are the ones who need to input it first. Then comes the role of teachers and others who too help contribute and teach discipline in a child. When a child is taught the right set of rules and regulations they actually understand what is right and wrong for them. Thus they are very thankful to their parents for making them better citizens and helping them lead a good life.

- A child can be taught discipline only by constant criticism.

- A child can learn discipline only if he is punished and spanked.

- A child has to learn discipline from school; parents have no role to play.

- A child can be forced to follow the discipline by any way suitable for parents.

- Your child may turn out to be a spoiled brat.

- Your child will have no respect for you and others.

- Your child will fail to respect the norms and rules laid for him by the society.

- Your child may fall prey to wrong doings.

- Your child may fall into bad company

- Your child will overall exhibit very poor behavior in front of others leaving you embarrassed.

- Your child may fail to grow as a better citizen.

So this actually explains how important it is for a parent to help their child learn discipline. Whatever you teach is going to be for the betterment of your child finally. Let's see few ways which can help a parent to teach discipline to their children. 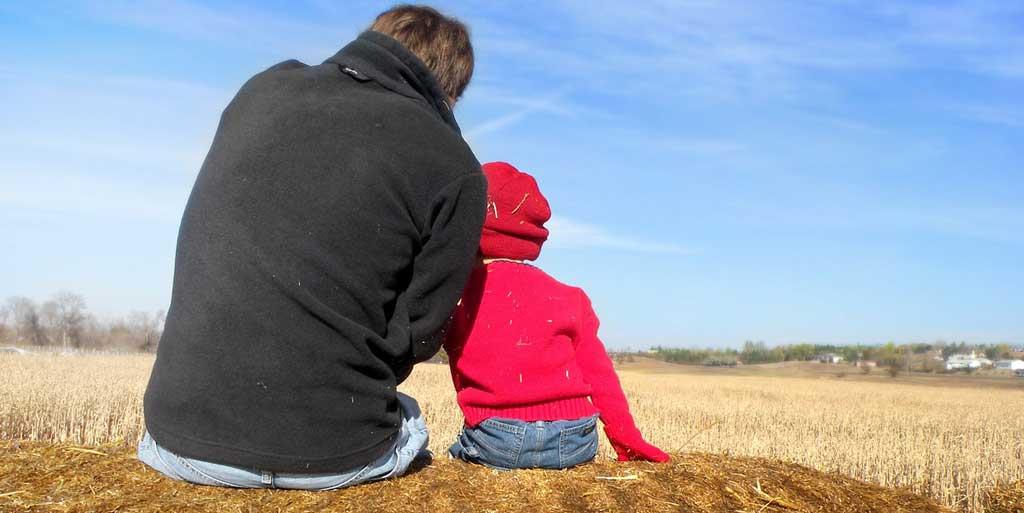 Start teaching discipline to your child from a very early age

For your child to get disciplined, it is very important that he learns it from an early age. This way no problems arise later on. Toddlers specially should be trained to behave in a particular manner, like not to scribble on walls, not to throw tantrums, not to eat before washing hands etc. When the kids learn from that early age, they get a better start. If a child grows up and then you try to teach them discipline, they may question you or even disobey you. It may thus be easy for a parent to discipline a toddler than to discipline a grownup child.

Explain your child the true value of discipline

The child has to know why he has to learn certain rules and regulation. Help your child understand the importance of learning disciplines and values. A child would learn certain rules if he is told how good they are for him. Imposing certain rules which he doesn't know why may take time for him to learn. If you wish to teach your child about behaving in front of guests then tell him how important it is to learn how to behave in right conduct. He should know that his good behavior would create a good impression in front of guests and thus would gain him appreciation. In the similar fashion, if he has to learn the importance of washing hands before eating then explain to him what can happen if he forgets to wash hand and eat the food directly. Parents have to learn to tackle their child by teaching him correct manners only in a way that helps children learn the true value of discipline.

Help your child to respect the rules made for them

Parents have to teach their child to respect each and every rules which are been planned out for them. This may include any set of rules planned out for them, either by parents, by school or even by society. Teach your child to respect the authority and to follow the rules. Explain to them what happens to children to try breaking certain rules. Explain to them the harm that can happen to them, when certain rules are not followed. Provide proper examples which may help them learn and understand why they need to respect the rules, authority and discipline in general. 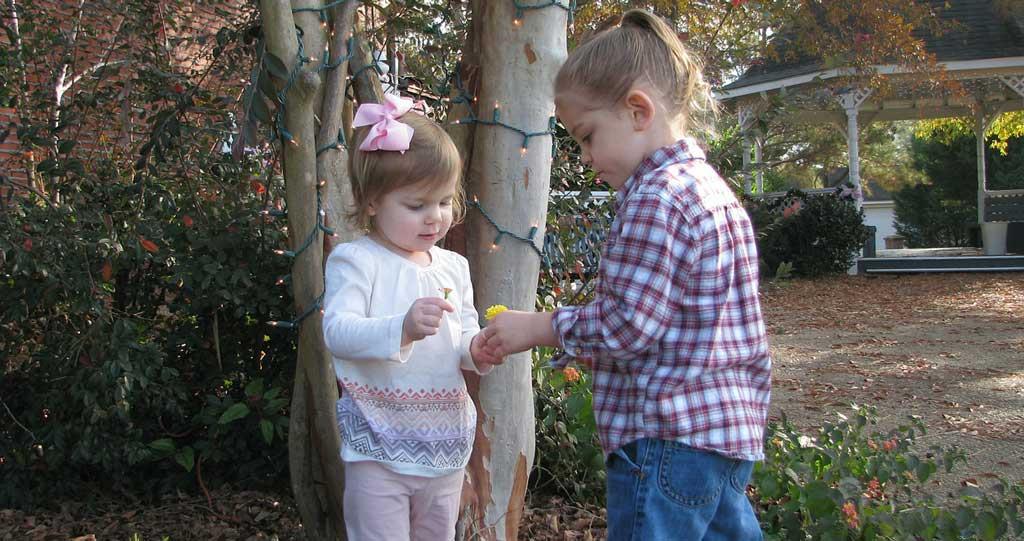 1. Never encourage your child's bad behavior. This happens when your child does something wrong, but parents still feel proud of their doings.

2. Don't force all rules of discipline altogether on your child. Help your child learn each and every rule whenever it applies to their daily life.

3. Don't criticize your child publicly for not following the rules. Speak to
him only when you are at home, in privately.

4. Parents should never give-in themselves to their child's tantrums. If your child throws tantrums ignore them.

5. Never reward your child for wrong-doings. If your child bullies other kids in school then instead of considering him strong and powerful, explain him about his wrong behavior and discourage his act.

6. Make yourself very clear about certain rules in front of your child. Your child has to know that these rules are meant for them and their parents are pretty serious about it.

8. Be firm when it comes to freedom, rules, regulations and setting of boundaries. Teach your child to respect them too.

9. Reward your child occasionally for following proper discipline. Praise your child whenever he follows rules and behaves in an expected manner.

10. In order to teach the kids certain sets of rules and regulations related to discipline, parents too need to observe and follow them. If a parent has set out a rule to his child about not watching TV while eating, then even parents shouldn't watch TV while eating.