How to teach your child to behave responsibly

Are you one of those parents who complain about their child who just never listens to you and behaves only the way he wants to? Are you one of those parents who complain about their kids disrespecting them and not scared of your punishments? If yes, then you're a parent of a child who needs to behave responsibly. You need to get your child to listen to you and behave responsibly. Most of the children have or show behavior problems when they are young, but this problem is not rectified at the right age, then it may get too late for it. Children need to learn to behave responsibly right from a very young age. If not then, it may never otherwise happen. Parents usually get miffed by their child's bad behavior problem and end up punishing them or screaming on them, considering bringing a change. But such acts on the part of parents which include vigorous punishment or negotiations are not going to work on a long run. Hence parents need to get their act straight for teaching their child to behave responsibly. It's not going to happen overnight but it may definitely need a lot of patience for parents to get their act right. 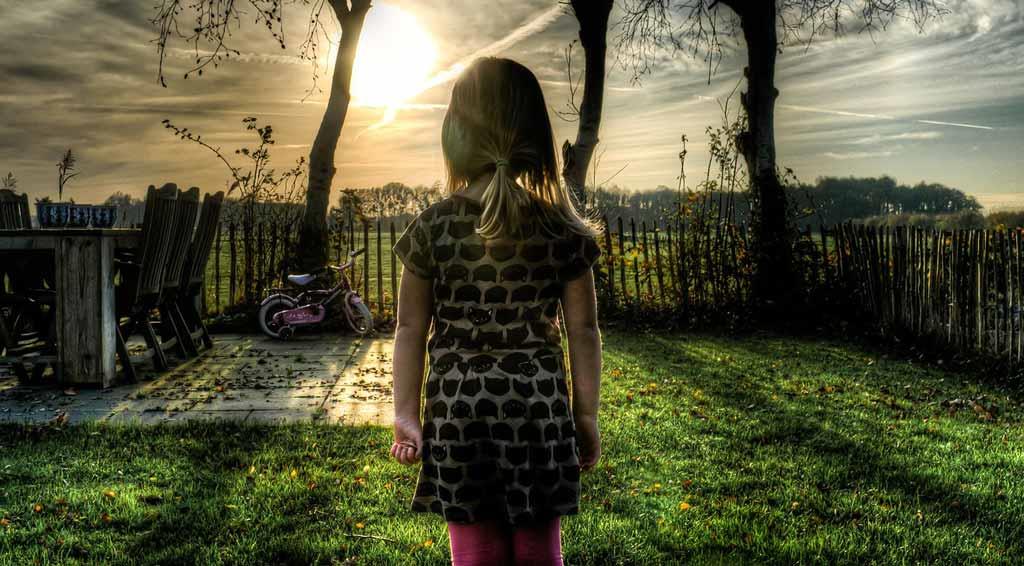 What happens when your child fails to learn his responsibilities

- The child may never learn his responsibilities.

- The child may turn out to be a spoiled brat.

- The child would never take care of himself or any of his tasks.

- The child may fail to be a better human.

- The child may fail to respect his elders.

- The child may become a cause of embarrassment in front of the guests.

- It would hinder his self-development and may be harmful for him in a long run.

Who is responsible if a child fails to behave responsibly? 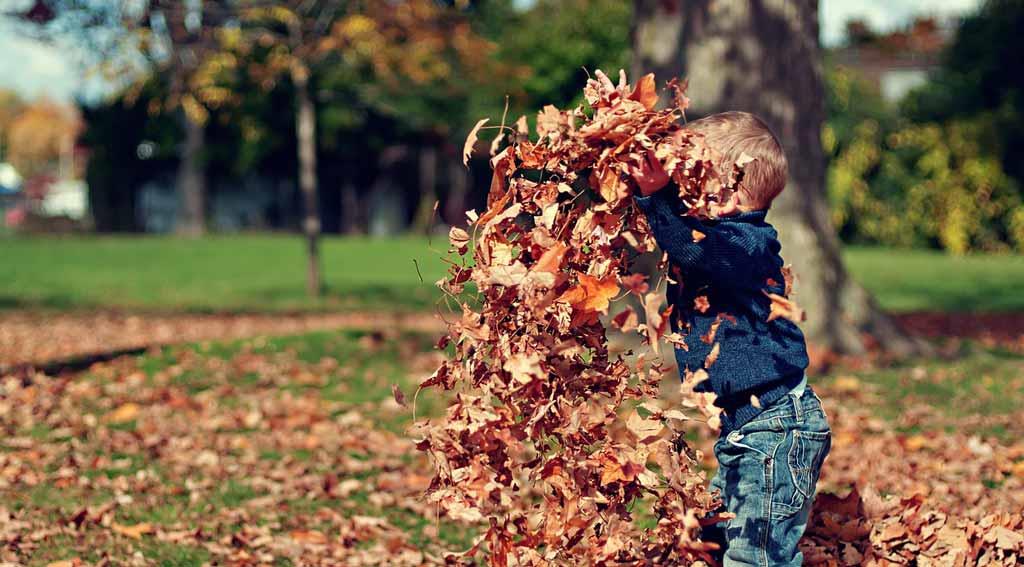 If a parent tries to teach a kid about how to behave responsibly, it may look difficult. This is because kids seldom try to learn such things from their parents. It gets difficult for the parents to teach their child such things. But on the other hand, you may observe a child easily imitating your actions. This is normal. A child would take a lot of time learning from you certain ways of behaving and getting things right. But he may quickly and that too unknowingly follow your footsteps in certain actions which he/she may see you doing regularly. Child is said to learn more from seeing than from hearing. For example: if you have a habit of reading newspaper while having your cup of tea in the morning right on the breakfast table; Then expect the same from your kid. It's not that the kids purposely try to copy and imitate their parents, but subconsciously it happens from them. You may expect your child to get a magazine or storybook and sit for breakfast with you. Now in such case, if you tell them that it is not a good habit to read when you are having breakfast, expect them to ask you "Why not for me, if it is good for you?" So if a parent expects to teach his child how to behave, then firstly they need to behave in a responsible manner.

Though learning can be done at any age, yet it's better to start teaching the kids to behave responsibly right from a younger age. Kids tend to learn good behavior only when they are taught right from the age when they are toddlers. For example: Supposedly your toddler has a habit of throwing tantrums when it comes to eating specific food, don't allow those tantrums. Let him know that his tantrums won't be entertained and he may be left starved if he doesn't eat what is been served to him. This way, though your toddler may try his act for a day or two, eventually he will learn that it is not doing any good for him and would stop throwing tantrums immediately. In the same manner, involve your child in some small daily chores which they may find interesting and thus help them learn certain things. These daily chores may include anything right from babysitting their younger sibling, feeding the fish, bathing the dog, keeping their room clean, setting the table for food, answering phones and many other tasks. It is hence a good idea to start teaching young and thus help your child get his act right.

Don't burden your child with too many responsibilities

Some parents very often get it all wrong and in order to make their child behave responsibly, burden them with innumerable tasks which exhaust them out. Parents should take it very lightly when it comes to teaching their kid to behave responsibly. Parents should never burden their child with too many responsibilities and thus discourage their child. In fact parents should help out their child by involving them in selecting the tasks of their choice. This way whenever a kid is allotted a task or a chore which is of their liking they enjoy doing it. Otherwise the kids find it very discouraging and do it just for the sake of doing, which is no good to them and the parents as well. Occasionally reward your child for completing his tasks and behaving responsibly.

1. Help your child to learn and develop the capacity of judging their own acts as whether responsible or not. Allow the child the freedom of judging an individual's behavior, certain action, various issues and events and hear them out.

2. Try teaching your child about behaving responsibly through stories and other activities which involves certain character and his behavior. Ask the child how he felt the individual's behavior was and how differently your child would have behaved in the same situation.

3. Involve in various chores or tasks with your child and do it together, thus creating an environment which is conducive to a responsible behavior.

4. Teach your child to believe that doing such chores or activities is not about feeling burdened or showered with various tasks just for the sake of doing, but it's all about being fun and enjoying the tasks by finishing them correctly.

5. Never label your child with words like 'irresponsible' or 'useless'. Don't make your child feel negative about the whole learning process.

6. While allotting tasks, consider your child's age and ability towards it. Your child should be able to carry out the task effortlessly. Try and begin with easy ones and show them how to do it.

7. Help your child take the responsibility for any wrong doings. If your child fails to complete a task encourage him/her to feel responsible for it other than blaming it on others.

8. Don't complete tasks or activities which are meant to be done by them. For example, any school activity or uncompleted homework that is been left out or forgotten by your kid. Let him finish it on his own, unless there is any valid reason for not completing like illness.

9. For easy completion of daily chores and various tasks, make a daily chart which specifies various activities and chores that your kid needs to complete responsibly. This will help your child to easily manage the tasks.