How parents can help their kids to tackle with stammering

Many parents wonder why their kids stammer and not have a clear speech like rest of the other kids of their age. No parents are happy with the fact that their kids stammer, why parent's even kids aren't happy with stammering. Who will be? But it's not a big problem as such which can't be tackled. Stammering is often observed in kids, especially at a younger age. The fact is stammering starts right from the early ages when the baby starts speaking. During the early age, most of the babies who start talking are unable to pronounce words correctly and clearly. They try pronouncing and the words are never clear. In many words, the alphabets are substituted by others, which the babies find difficult to pronounce. Alphabets such as 'r' may be substituted with either 'l' or'd' by few babies. Hence the word 'car' may when pronounced by these babies may sound like 'cal'. 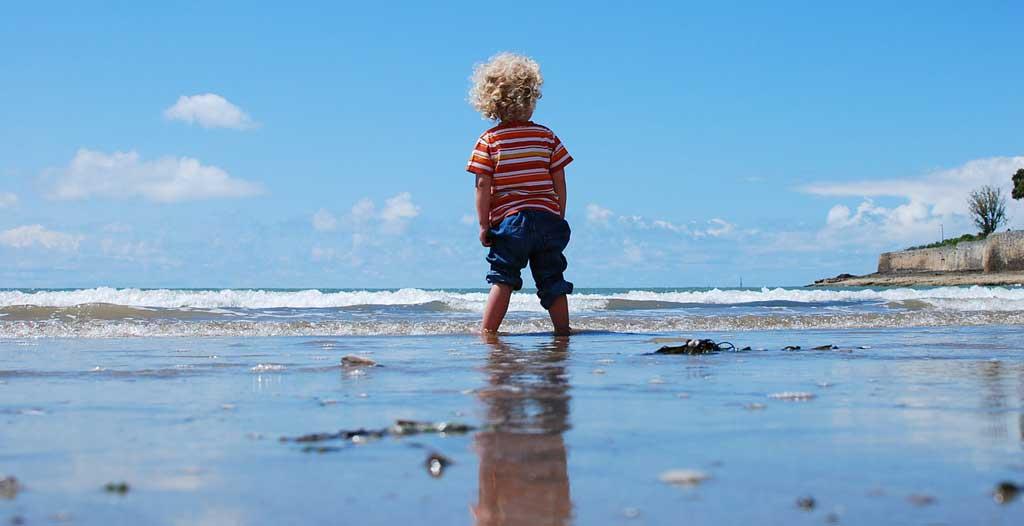 Parents often seem to enjoy baby speech. They not only enjoy but also imitate the baby speech and thus their kids get more and more encouraged to speak the way they do presently. This aggravates the problem of speech as there is no correction from the parents. Such kids continue to speak in the same sense and then find it very difficult to communicate with others when they are in Kindergarten and pre-primary schools. Not only they, but even other kids and the teachers find it difficult to communicate with such kids. The parents are the only ones who can help their child with this problem. If not tackled right away it may have severe consequences in the future for the kids. One more problem that lies on the art of children are they are never aware that their speech is either defective or problematic. Since their parents have been adoring them for all this time and imitating their baby speech, kids wonder what is even wrong with their speech. Hence it worsens the condition.

Stammering also commonly referred as stuttering is a condition usually found in children which relates to their speech which is interrupted as a child holds the breath before uttering a single word completely. Since the breath is hold they can't pronounce the word correctly and complete it and hence one or the other syllable of this word gets prolonged and thus the word is pronounced with lots of interruption.

For example: if a child has to say the word, 'father' and if he has a condition of stammering he may hold the first syllable A – A – A and then pronounce the word so it would sound like 'fa-fa father'.

- In every 50 children, at least 5 children stammer.

- Stammering may occur in a child if there has been any case of stammering in his relation, for say, at least one of his parents or relative should have had a problem of stammering.

- Stammering occurs in any ages, but mostly in 65 percent of cases stammering usually starts between the age group of 18 months to 9 years.

- Stammering doesn't have to occur in dumb kids but they also and mostly occur in kids who are intelligent.

Stammering is caused usually by the presence of a block in the stream of though and speech and not by defects in the tongue or mechanism of speech. Other than this, some kid may also stammer due to a conflict between the two halves of the brain for control over the muscles of the voice box. Other than these causes, there are few other causes which may result in stammering in kids.

Emotional causes for stammering
- Where children may acquire stammering due to tension caused by over strict parents who expect too much from their kids.

- Where children are overstressed which rises an emotional conflict and makes them stammer.

Psychological cause for stammering
- Where a child is too angry and wishes to use abusive words but fears to express his feelings openly and thus his speech gets disorganized and he starts to stammer.

- Where a child tries to suppress his feelings for various reasons like fear or insecurity and starts to stammer.

So one can see that there are many reasons for how and why stammering may develop and cause in children. Sometimes it's more than that; it usually happens that a child may start by pronouncing a word wrongly, and a parent ignores it. If the wrongly pronounced word is not corrected there and then the child gets used to speaking it in the same way. Pre-school children usually hesitate and repeat syllable, so initial stammering get stubborn with times and then it gets too late to rectify it. So parents need to start helping the child with speaking clearly right from the early age.

Common fears that a child who stammers may have

A child who usually stammers develops an inferiority complex because he is criticized and ridiculed by everyone. His classmates tease him and his parents criticize him for his speech which develops fears in him. Such fears make him an introvert and he seldom tries to speak out. Such kids get shy and fail to express their feelings. Lets see how we can help such a child to tackle this problem of stammering.

Help your child by assessing his speech difficulty

Some children try and speak fast or some continue to speak for long at a stretch. So teach your child to learn and speak slowly in such cases which may relax his mental state. Help you child to have pauses during expirations which may help them with stammering. Even for kids who have a habit of shallow breathing, try and correct their breathing pattern. This can be done by trying out a medical health or even by practicing yoga. Help and teach your child deep breathing exercises which help them to calm down and thus helps your child with various beneficial effects on stammering.

Train your child to relax before giving out speeches

You may have a child who fits in the case of getting excited or very upset while standing in front of an authority or crowd. The authority may either be a teacher, a parent, principal, or anyone else. The crowd may relate to participating in any dance show, giving a speech, a talent quest or any such event. If your child gets excited or upset in such situations try and understand that he has fears in his mind about not being able to do his thing correctly in front of them. Hence teach and train your child to relax and then carry on with the task he is been assigned to. This way, the child slowly gets out of all his fears and addresses the people present in front of him confidently.

Try to inculcate self-confidence in your child

Stammering has lot to do with self confidence. If your child lacks self-confidence then he may stammer. Hence it is very important to inculcate self-confidence in kids who stammer. Other than that, for kids who stammer keep getting severe inferiority complex which may not be helpful for them. So even if your child stammers, help him build the confidence of addressing the media and helps in improving their speaking skills.

Try this: Take your child to sessions which involve many stammering kids. Allow your child to sit and talk with them. When your child observes that he is not the only one who has this problem, they start talking more and more freely without any hesitation. With this, their anxiety and depression fades away and there may be a solid improvement in their speech.

Train your child to speak slowly

Here's how you can train your child to speak slowly:

- Train your child to speak in a relaxed manner.

- Train your child to control the emotions which may have triggered due to his stammering. This can be done by telling the child to divert his attention towards some act which may help him calm down mentally. Such acts may include searching for a napkin, straightening his shirt collar or looking for a pen.

Breathing exercises for a child who stammers

Make your child sit in a warm and comfortable environment and ask him to follow these breathing exercises:

- Ask your child to take deep breath and slowly and steadily letting the air out. This is called Slow and Prolonged expiration. Train your child to make some sound while letting the air out after taking a deep breath. This sound could be like Ah-h-h-h-h-h. The child may not be able to make this sound for a longer time in the first attempt, but may be able to develop it with regular practice.

Other than this you can always consult the expertise that can help your child with Speech training through various therapeutic suggestions.