How to help your child with ADHD
Parenting a child with ADHD (Attention Deficit Hyperactivity Disorder) can be great challenge. At times it may even get worse, complicated and frustrating. Parents with children having ADHD may only understand what they go through. There may be problems with each and every activity of the child with ADHD, related to his studies, homework, routine and just every other thing. Life may get a bit difficult for such parents and they would many times end up in frustration. One may even find it difficult to find ways of helping such child. That irritates you more than anything in life. 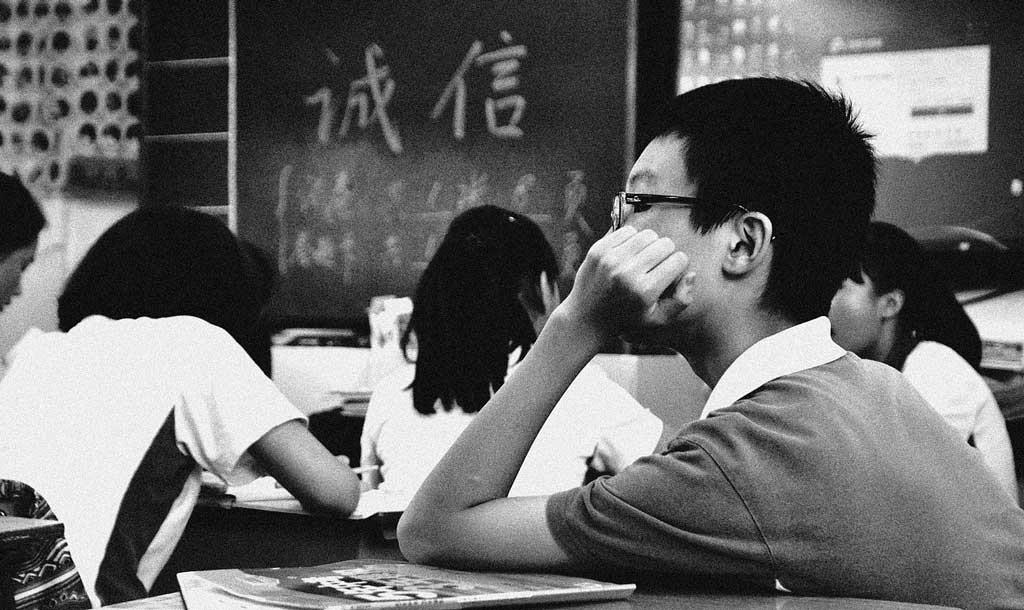 The fact that ordinary things that happen in life do not seem to create interest in children with ADHD and their parents are bothered more with this fact. The fact of not understanding about what to do which may get exciting for these kids and make them do it could really be frustrating. Coping with a child with ADHD may seem to be a difficult task, but it is not impossible at all. With great parental support, such children are known to have improved in their daily skills and activities. Such children are also known to do better in life when it came to education. Before understanding how to cope up with child with ADHD, let's try to understand what exactly is ADHD. 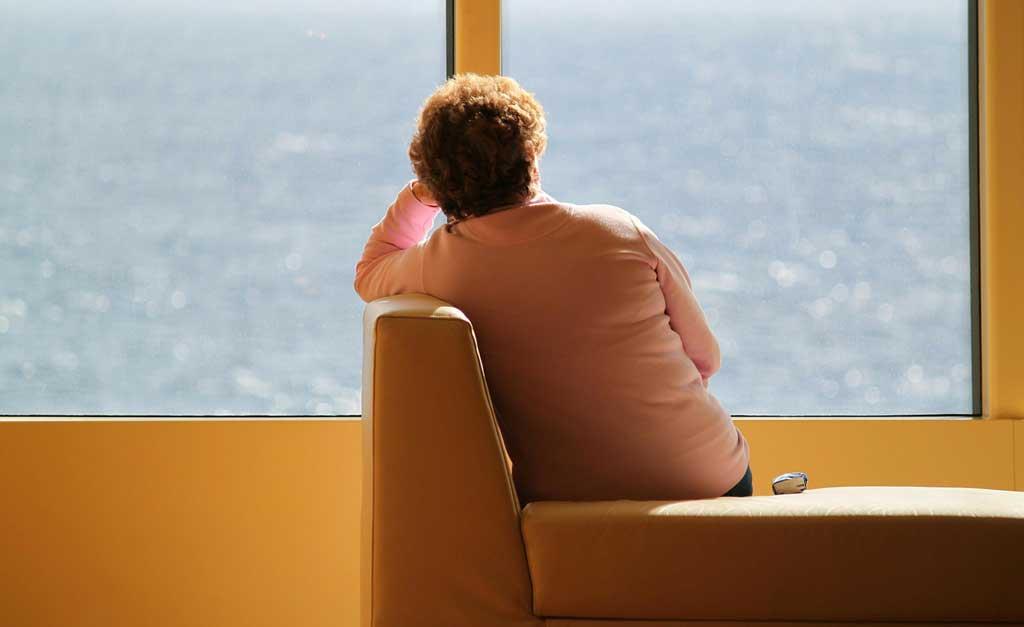 As ADHD deal more with inattentiveness, hyperactivity and impulsivity, few of the most found symptoms of ADHD are as follows:

- Tendency to forget easily and frequently

- Difficulty in concentrating on one assignment at a time

- Easily losing interest in each and every daily activity.

- Always confused and having problem with following instructions

- Trouble sitting in one place

- Always on a move

- Not able to sit quiet even for a single minute

- Talking unnecessarily in the middle of a conversation

Though one can't be specific about the exact causes of ADHD, yet few of the most known causes and factors for ADHD include:

There are 3 sub-types within this psychological disorder:

Predominantly Hyperactive Impulsive, where the more symptoms of hyperactivity may seem to be present other than inattentiveness.

Predominantly inattentive, where more symptoms of inattentiveness may be present other than hyperactivity.

What happens if ADHD is not treated but ignored

Since ADHD is a psychological disorder, if it is not treated within time it may make the child suffer great consequences, which may include:

- Difficulty in coping up with school and studies

- Difficulty in coping up with parents and friends

- Failure in school and life

- A child may also get exposed to lots of trouble

How is ADHD diagnosed

ADHD is diagnosed only through psychiatric assessment. It may be far too difficult to label a child with ADHD, as many or few of the above symptoms may be found in most of the children nowadays. But when most, i.e. at least 6 to 7 of the above mentioned symptoms are found in one single child, it is considered to be a case of ADHD. Additionally it is also important that these symptoms should be present for more than 6 months to be evaluated as symptoms for ADHD. Most important thing about diagnosis also related to the fact that the child who is about to be considered for ADHD should have caused difficulties with his behavior at home to his parents, to his teachers or at least it should affect his relationship with his friends.
Once it has been labeled that a child is definitely a case of ADHD, parents often panic. But instead of panicking, there are many ways parents can help their child to deal with it. Let's learn about few ways by which how parents can cope up with children with ADHD.

Once a child is diagnosed with ADHD, it becomes necessary to help the child to get proper medication and treatment. Today there are various ways of treating this disorder. Few of these ways include medication, counseling, behavior therapy and behavior modification programs. Behavior therapy plays a very important role in the treatment of ADHD. This therapy includes various sessions like psycho-educational input, behavior therapy, cognitive behavioral therapy and family therapy. Other than certain stimulants are given as best medication for ADHD. These stimulants are known for giving a calming effect to patients with ADHD.

Help your child to focus and pay attention

It is very important that parents play their role very well when it comes to helping their child to focus and pay attention on things they should actually do. Help your child to focus on situations by doing it his way. Other than forcing him to do something which he doesn't wish to, try it his way. Help your child to develop skills which he is interested in. This may help him develop a lot of confidence and thus help him improve. For example, if you find your child is more interested in a particular sport other than his academic studies, try to help him by encouraging him to participate in those sports. But at the same time make him study. If you listen to him then he may also respect your wishes and take interest in academic studies.

Inform your child's school about his condition

This is one of the most common mistakes parents do. Sometimes they are too shy and embarrassed to accept that their child has a problem. This worsens the condition more for your child than yourself. So it is very important to accept that your child has a problem. Help your child deal with this problem by giving him a supportive hand. Try to give more and more time to your child and make him feel comfortable and wanted. Don't shout on him or call out with abusive names which may hamper him more. If you are a working parent and your child is in hands of a caretaker or a nanny, see that she is not very harsh on him. Children with ADHD are quite sensitive to the environment and may get frighten with people who don't understand them and their problems well. So help them stay calm by offering them calm surroundings.

Do you have a child suffering from Dyslexia? Are you worried how to help him have a normal school life? Read this article for some parenting tips to help your dyslexic child.