How to make Mickey mouse in some easy steps

Follow the step given below to draw your own Mickey mouse 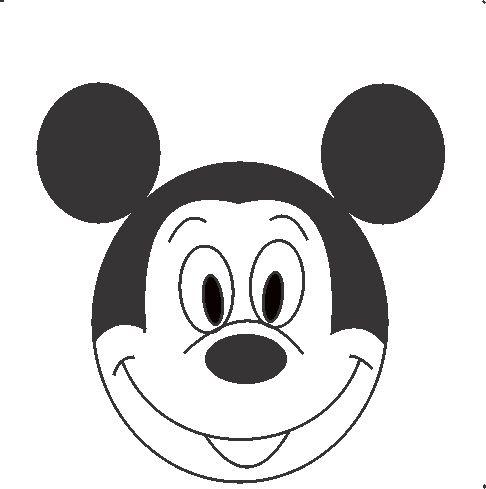 1. step 1: Make a big circle as given in the first image.

2. step 2 : Make another circle on top left side of the above circle to make the first ear of Mickey.

3. step 3 : Make another circle on top right side of the big circle to make the second ear of Mickey.

7. step 7 : Draw another curve as shown in the figure.

9. step 9 : On the above curve draw the first eye by making a round egg like shape.

10. step 10: On the same curve draw another round shape to make the second eye of Mickey.

12. step 12: Now make a big smile on the face as shown in figure (as you usually see in a smiley)

14. step 14: Now it is almost ready but something is missing on the face guess, what it is?
Yes, the round black eyeballs. Draw as shown in figure.

The face of Mickey is ready. Color it using appropriate colors. Now you know how to draw the Mickey mouse. Draw it in front of your friends and amaze them.