You are here probably because you are looking for a school project and probably on how make a volcano in the science lab. Now, I'll help you make an attractive and easy volcano for your school science project.

The best part of this volcano is that you can make it erupt like the real volcano. How? Don't worry I'll teach you the whole process step by step with pictures. You can also watch the video at the end of the article. I directed the video while I helped my sister make a volcano. Before we make a volcano let us quickly have a recap of what a volcano is ?

A volcano is a mountain that acts as an outlet to the hot material that exist deep between the Earth's rock layers. This material is molten rock, also called as Magma. The movement of the rock layer causes magma to move up and shoot out from the vent of the volcano. A volcano erupts to form lava flows and ash clouds. The eruption of a volcano can be so devastating that it can give rise to earthquakes, tsunami, landslides, mudslides, or even rock slides.

The various parts of a volcano can be understood by having a glance at the below image. 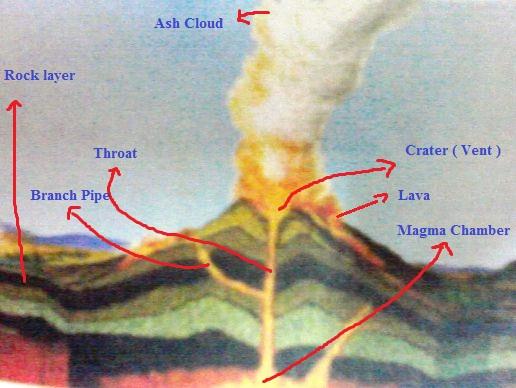 Now that we brushed up our knowledge about volcanoes, let us get into making a volcano.

Thing you need to Make a Volcano in your science lab:

How to make a Volcano? 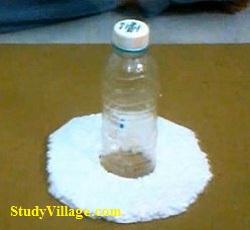 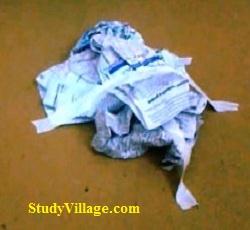 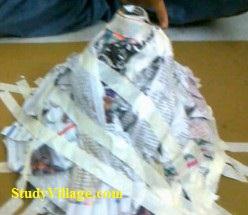 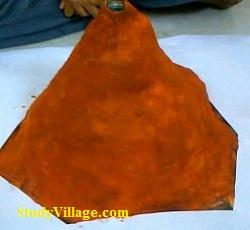 The volcano is ready. All that is left is making it erupt. 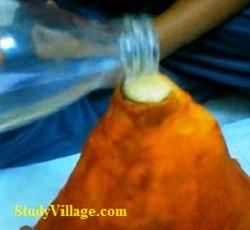 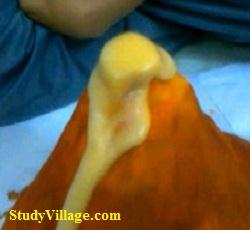 Physics Projects: How to Make a Simple Solar Oven at Home

Are you looking for an interesting Physics project to make a solar oven at home or school? Check out this experiment that shows the basic principles of solar oven, which will be an excellent physics project for your school.

How to Make Your Own pH Indicator Paper at Home

Kids find experimenting as an fun filled activity. Working on various science projects help the students understand the concept better and help in their knowledge. The project of making their own pH indicator paper at home is an easy experiment which kids will find interesting and educational.The materials required for this project are easily available and simple. Parents should supervise and equally participate with the children for making it more fun-filled and understandable for them.

Very good. Is this Preethi in the video, if so, then who is in your profile pic?

And I also wanted to do resources on such interesting subjects for kid, but due to time and equipments (specially cam) I'm not able to do so!

But nice to see you, the kid, if you are so, doing these kind of resources! Best of luck!

You know what I made this project in school with a very small investment. I used all the house hold things...! And my sister used that in the science fair also! She got the first prize in school. :)

Wow good to know that she won.
Its not me in the video. Its my younger cousin. We shot the video for fun sake when I helped her make the volcano for her school project.

The one in the profile pic is myself Meena