Education is essential for everybody nowadays. Considering the competitiveness of the era we live in, a person with no educational background suffers from the lack of means of earning money. Thus, it is advised to acquire education through the best alternative available. But is education all about academics? If that would have been the situation, you would have never found extracurricular activities happening in schools all over the world. So that leads to the conclusion that even the extracurricular activities play some role in shaping your personality. 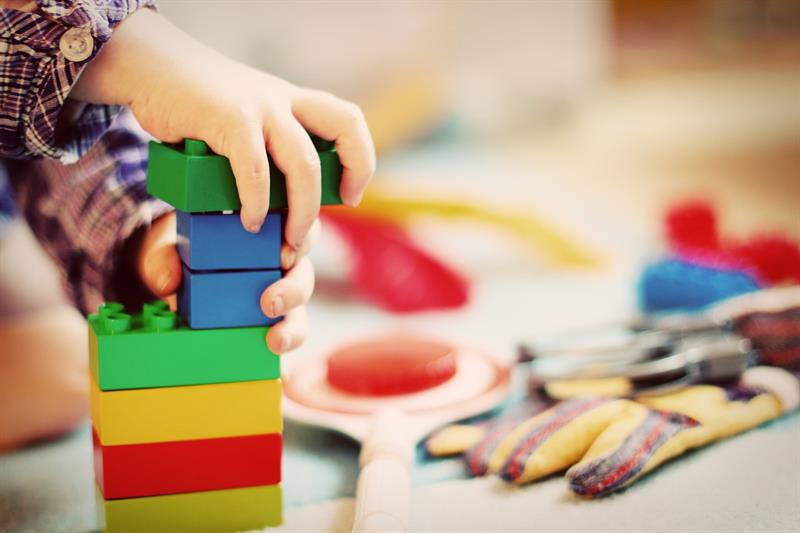 It is easy for mature students to decide which extracurricular activities they are interested in. But when it comes to the children who are too small to understand such things, it becomes crucial for the parents to appreciate the benefits attached to such non-academic activities during the early educational phase of their children. You might be wondering about the advantages of extracurricular activities in early education. Some of them are mentioned below:

Needless to say, time management is a skill that every individual should possess. It not only helps in handling tasks efficiently but also helps in managing stress. Extracurricular activities through their set schedules and time limits inculcate a habit of managing time in your child in an early stage of life itself thus, helping him prioritizing commitments in the future.

Through the process of engaging your children in non-academic events, teachers in preschools (or kindergartens) try to help them in finding out about their own interest. A child may turn out to be good at sports or exceptionally well in singing. These interests would become known to your child only when he is exposed to extracurricular activities.

Don't you think that your child should remain fit and healthy even during his early childhood? The answer would obviously be in the affirmative. The involvement of children in extracurricular activities ensures their overall development including the progress of their physical abilities. Improving hand-eye coordination as well as motor skills are also the positive effects of engaging in extracurricular activities from an early age.

The one fact we always tend to forget is the essentiality of social skills in the overall development of a child. It cannot be denied that people need one another to survive and this very important aspect is taught to the children through extracurricular activities. These events are so designed so as to include as many children as possible thereby, inculcating in them a sense of team spirit, feelings of brotherhood and mutual understanding. Such qualities become the very foundation of your child's self-esteem.

It is a recognized fact that children who remain interested in extracurricular activities and spend their time doing what they like seem more involved in studies too. Such students are satisfied and happy as they invest some part of their day in events in which they are genuinely interested allowing them to remain fresh for the rest of the day to gather the required concentration for studies.

Extracurricular activities in the early education system allow students to learn the concept of focus and concentration. They become goal-oriented individuals with the passage of time as non-academic accomplishments not only generates interest but also align the children towards an objective in life. Your child's motivation and confidence levels will be on the rise if he becomes goal-oriented.

Nowadays, schools have started incorporating various foreign languages in their list of extracurricular activities. If the children are provided with the opportunity of learning different languages from an early age itself, they will be able to rise and shine in a highly competitive world like ours. Also, one should not forget the fact that kids are excellent learners. They tend to learn more through listening and hence, exposing them to languages other than their mother-tongue might prove beneficial for them later.

Engaging in extracurricular activities which include sports allows your child to get sound sleep. Children who play tend to be sleepy at the right hours. Sleeping and waking up on time helps the child to stay fresh throughout the day thus, allowing him to participate in all school activities effectively. And as the saying goes 'early to bed, early to rise, makes a man healthy, wealthy and wise', your child will definitely excel in the future. 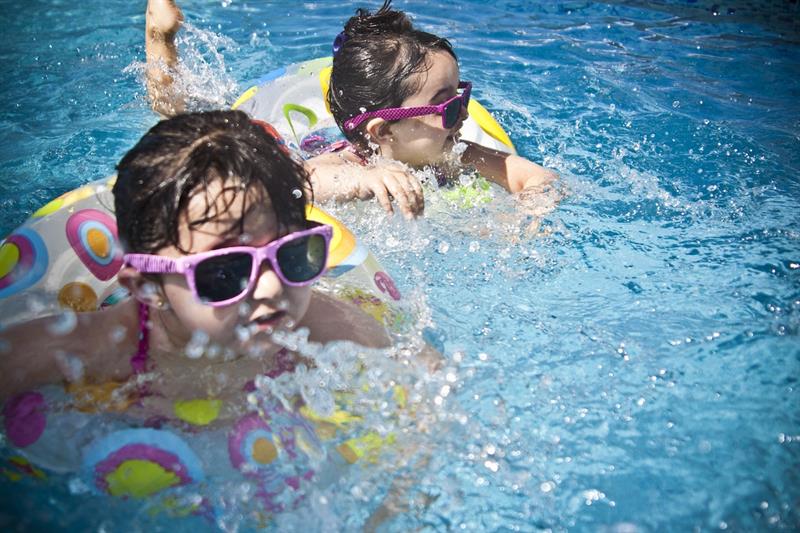 Now when it comes to schools in Thrissur, options are many. The schools in Thrissur have also started focussing on extracurricular activities. One of such schools which goes beyond academics to provide your child with the best facilities at an initial stage is the International School of Thrissur. Hence, the school recognizes the importance of extracurricular activities in early education.

Simply teaching the children academic things from their text books leads to a monotony and boring for them. Extracurricular activities come handy in these situations which distracts their mind from the routine to the said new activity which is of different nature. So, exposing students to extracurricular activities helps in overall development and brings in them a confidence when they mix with people in such activities. In some organisation it is taken care that the employee do not mug up with such monotonous situations and are compulsorily asked to go on leave to some place of their choice.

Studies alone will not make the child great and given the stiff competition on every learning field, it has become important and cannot avoid situation for every child to learn something new apart from being a good studying child. That may be horse riding, swimming, playing indoor games like Kho Kho, caroms, chess and even cricket. Apart from this the child can also go for the knowledge building exercise by reading more new books connected to the education, general knowledge and maths, This would give further impetus to the intelligentsia of every child and they stand first against all odds. Every mother wants their child to be top and the best and the child should be guided to achieve the same.